The Brexit outcome has created a lot of uncertainty and the long-term implications on the incentive travel business are unknown. Members of the Society for Incentive Excellence (SITE) from around the globe share their perspectives on how the decision may impact the industry in the short term.

“It is critical that our industry maintain a keep calm and carry on approach in order to minimize any potential impact on incentive travel programs and other business events,” cautioned Paul Miller, SITE past president and managing director, Spectra DMC headquartered in London. “The democratic process has taken place and should be respected regardless of the outcome and which side of the debate you sat. Britain will work through this and will find a way to work with the EU and vice versa. It’s really business as usual and, in fact we are already seeing an increase in RFPs from both the US and Europe.”

Travel experts predict that, in the short term, travel between Europe and the U.K. is not expected to change, at least until the breakup is formally negotiated over the next two years. Over the past year, Britain has enjoyed a surge in international visitors, especially from the U.S. and Canada. Industry experts are already projecting uplifts for the UK’s inbound business due to a weakening pound and preliminary findings by IATA suggest that international arrivals will increase as “a weaker pound has raised the attractiveness and affordability of the UK relative to other destinations.”

“Incentive travel and motivational events exist to reward and motivate individuals and teams to create business growth and ROI for global brands and organisations of all types. Our industry sector relies on our global workforce and the SITE Great Britain chapter based in London, a city where we speak over 230 languages, reflects this diversity. Being responsible for the European Business Tourism market and having lived and worked in 2 other European Countries, I want to emphasise that this referendum is based on political choice and trade with Europe and the rest of the world remains as important as ever,” stated Barbara Jamison, head of business development, London & Partners and immediate past-president SITE Great Britain.

“The UK is a significant source market for many Asian countries and the referendum results have undoubtedly created a level of uncertainty for the Asian region,” commented SITE president Rajeev Kohl, joint managing director, Creative Travel Pvt. Ltd., New Delhi, India. “The concerns are the potential shift of outbound British groups away from long haul destinations due to the cost implications brought about by the severe depreciation in the British Pound. There is also the potential impact on suppliers’ bottom line for groups already contracted for the near future. Having said this, we do find that British travellers tend to be very resilient and, after a period of adjustment, we should see a degree of normalcy return.”

Mary MacGregor, corporate vice-president event solutions, BI Worldwide said that BIW is taking a wait and see approach as there is uncertainty on how customers and the markets will react. “In the short term, we will work with our customers who have contracted programs in the UK to identify ways they may be able to gain savings to their budgets based on the favorable exchange rate. For the long term we’ll watch for impact to inter-Europe travel and border control protocols that may affect our customers with dual or multi-European destinations.”

SITE board member Jennifer Glynn, managing director, Meeting Encore Ltd. in Canada shared a similar perspective. “Brexit brings opportunity for some groups to get better value on their programs due to the exchange rate and the expected economic downtown. As a result it may increase incentive programs considering UK in the near future. Programs that are already secured are definitely taking advantage of the decrease in the British Pound and are putting down larger deposits. The flipside is a lot of international companies do have business in the UK and have taken a financial hit as a result, so they may not consider programs in the UK as a result.”

“The Brexit decision does not change London’s position as a pre-eminent destination for business events. It is one of the world’s most desirable cities in which to live, work, grow a business or hold an international event and is one of the most connected cities on the planet, with an un-paralleled cultural offering, offering a great breadth of unique event spaces and hotel accommodation,” added Jamison. 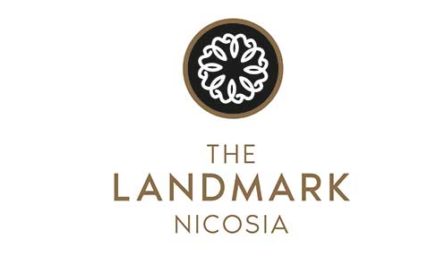 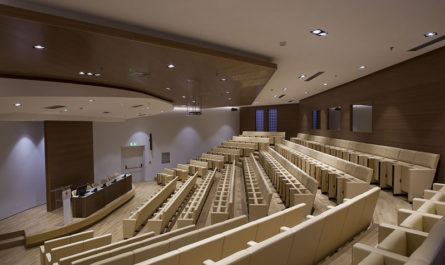 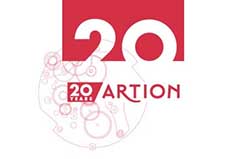