The 9th IAPCO Annual Survey 2015 produced no surprises.  With the economic turnaround, and the recession hopefully confined to history, IAPCO members were busy in 2015, organising an average of 113 events per member.

Whilst the total number of participants managed rose by 10.6%, the number of participants attending events fell from an average of 400 to 368, due potentially to greater specialisation, more targeted and relevant audiences, and participants only attending those events that truly benefit their professions.  Yet the average sqm per event rose by a staggering 27.2% potentially seeing the confidence return to the industry marketplace, further endorsed by the rise in corporate meetings by 7% over the previous year.

The big change, however, and to be expected, following the hike in 2014, was the drop in room nights managed by IAPCO members, from 3.817m to 2.429m leading one to question whether room blocks are a thing of the past.

In summary, IAPCO members in 2015 organised 8591 meetings, registered over 3.165m participants, employed 5429 staff and managed over 804k sqm of exhibition space, all leading to an economic impact to local economies of  5.12b€, sufficient to build the Great Pyramid of Egypt today and to purchase 3 Dreamliners to get everyone there to see it being built! 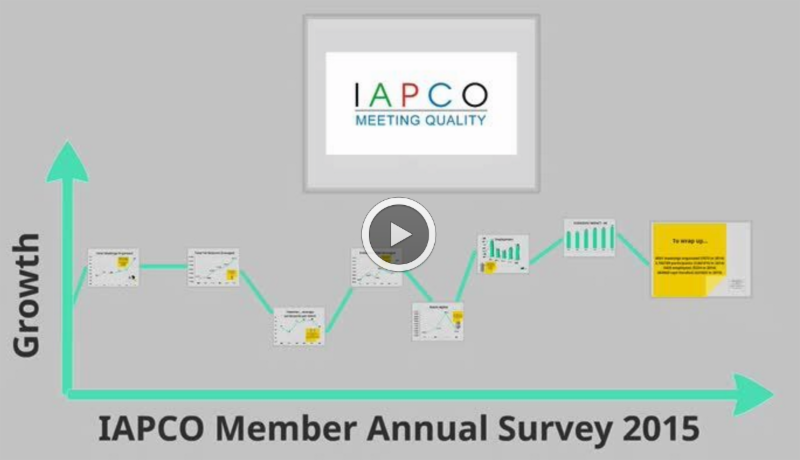 For full details of the Annual Survey visit the IAPCO website 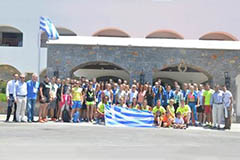 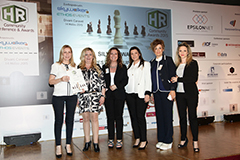 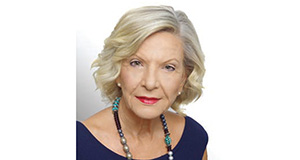