Cementing its position as an up-and-coming C&I destination, Japan has won the bid to host the 49th Annual Meeting and General Assembly of the International Association of Professional Congress Organisers in 2018. Events will take place in two Japanese cities:  the Annual Meeting & General Assembly will convene in Tokyo following Council Meetings in Osaka.

IAPCO made the announcement during the recent Annual Meeting in Cape Town, South Africa.

IAPCO has seen significant growth in membership from the Asian region, and in 2013 a Japanese member was elected to the council for the first time in 20 years. Tokyo 2018 will be the first time in 22 years that the IAPCO meeting will return to Asia (Bali, Indonesia 1996). It will be the second time Japan has hosted the event (Chiba, 1993).

The Japanese bid was organised by three IAPCO members-Congress Corporation, Japan Convention Services and Convention Linkage- with support from the national and local governments, including the Japan National Tourism Organization, the Japan Tourism Agency, the Tokyo Convention & Visitors Bureau and the Osaka Convention & Tourism Bureau. 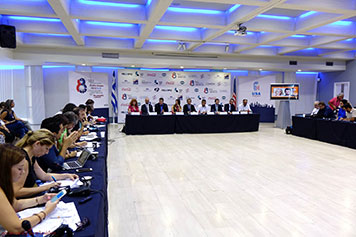 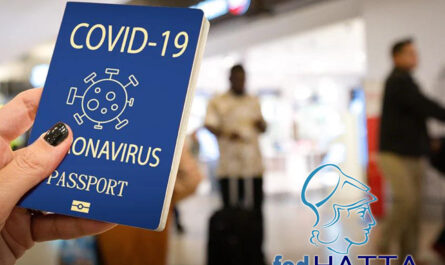