EFAPCO’s 2015 General Assembly has been rescheduled to take place in Athens on March 12 and 13, to coincide with the new date of a special meeting of HAPCO, the Federation’s Greek membership.

“We have decided to move our Assembly forward from January in order to make further arrangements for a special business day so that members from all of our member countries, plus guests from other European states, can maximise the value of devoting two days to our meetings in the Greek capital,” said EFAPCO President Ivo Miksa.

“In the meantime we will meet with the newly-formed UK-based Institute of Event Management to work out ways in which the model could be developed as a European organisation with an increasingly powerful voice within our industry and with the ability to qualify for some European grant funding under the Erasmus plus educational programme.

The March 13 programme will comprise a series of sessions covering:

It is appropriate that EFAPCO will be celebrating its 10th anniversary in Athens, the city where the Federation was launched.

A detailed programme, plus registration information will follow shortly, be email and on the EFAPCO website at:   www.efapco.eu 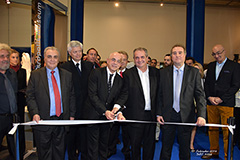 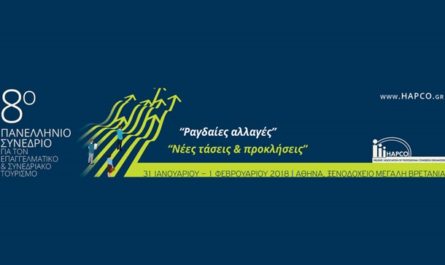