Civitel Attik and Civitel Olympic, both members of the Civitel Hotels & Resorts were nominated for the first time for three categories during the Venue Awards 2020 and won all three of them.

Civitel Olympic acquired the Bronze Award as the Best Venue with Sky View.

Venue Awards were organized for the first time this year by Boussias Communications & Marketing Week to honor innovation, creativity, experience and high-quality services, some of the key criteria that highlight the best venues. The awards ceremony was held in the Foundation of the Hellenic World, under the auspices of the Greek Tourism Confederation & HAPCO. 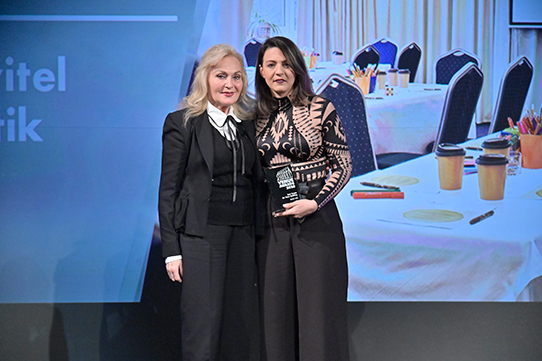 The awards were received by Mr. Cesare Fabrizio Piredda, General Manager and Mrs. Angeliki Ladia, Cluster Sales Manager of Civitel Attik & Civitel Olympic Hotel. Both of them stated that it is a great distinction for the hotels as well as for Civitel Hotels & Resorts, since it rewards their presence over 50 years in hospitality & MICE industry, offering impeccable service & state of the art facilities.

Civitel Attik & Civitel Olympic would like to thank everyone who contributed in this great distinction, both the people working for the hotel but for most its guests and partners for the trust and the so far excellent cooperation. These awards are a great incentive for continuous improvement and excellence. 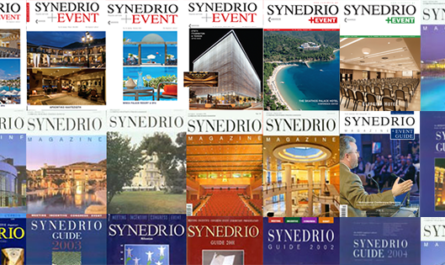 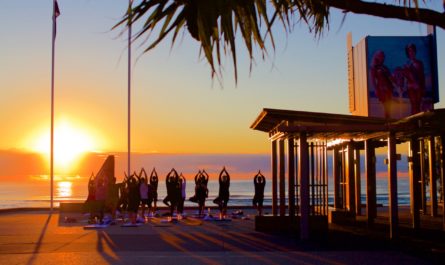 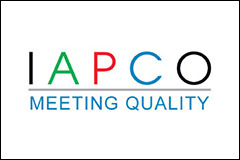