1. Assuming that power is included. In many hotels and convention centers, there is a separate charge for “power,” which can mean different things at different places. For some venues it applies only to larger power requests, where an engineer is required to come and drop large circuit-breaker boxes designed to handle the power load of lighting and sound equipment. For other venues, it literally can mean plugging anything into the wall. Be sure to find out not only how much your venue charges for power, but also how power is defined.

2. Miscalculating how many microphones you will need. Meeting planners often lose track of how many audio sources they have. Sound-mixer boards have a limited number of inputs on them, so it’s important to count every microphone, wired and wireless, as well as any computer audio and video playback, to make sure you’re getting the right size board. 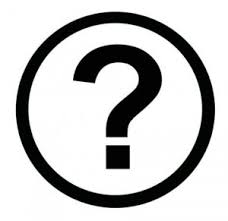 3. Not asking if the presenter is playing a video. This is such an easy fix, if planners only knew to ask. When we’re told a presenter
is bringing her own laptop, we run a connector cable to the podium for her. That pulls the visuals from her computer and projects them onto the screen. However if the presenter wants to also play a video, the audience will see it, but they won’t hear it — that is, unless we know in advance to run an audio cable to the podium to plug into the laptop as well.

4. Incorrectly counting the number of display outputs. One of the big differences we’re seeing lately between audio and video is the number of outputs for video. If you want to show your slides on all screens, that’s one output. But maybe you want the ability to display slides on one screen and a video feed of the speaker on another (two outputs). Now add in a confidence monitor at the foot of the stage for the speaker to see his slides without constantly turning around to the screen (three outputs). Add in a second confidence monitor so the speaker can see his notes (four outputs).

5. Not allowing adequate time for load-in and setup. This can be one of the most expensive “gotchas” out there. When booking your venue, make sure you book it with enough time before and after your program to account for setup and teardown. I can’t count the number of times I’ve seen a planner having to pay a union crew double-time for working overnight to set up a show — all because they didn’t book the room for the day before and the venue had another event in-house.

6. Ordering 16:9 wide­screen equipment, then designing all content to be 4:3. This is what causes the black bar “letterboxing” on the top and bottom, or to the left and right, of slides when displayed in the wrong format. Ask your A/V company to be clear about what size screens you have, and if they are “wide­screen” or “four-three.” Then make sure that anyone who is going to touch your PowerPoint presentations knows which format you’re using and how to format their presentations accordingly.
@www.meetings-conventions.com 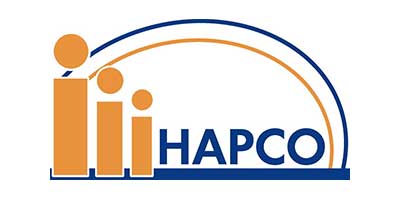 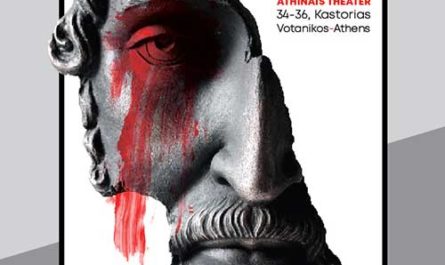 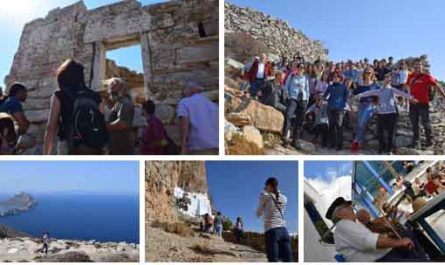